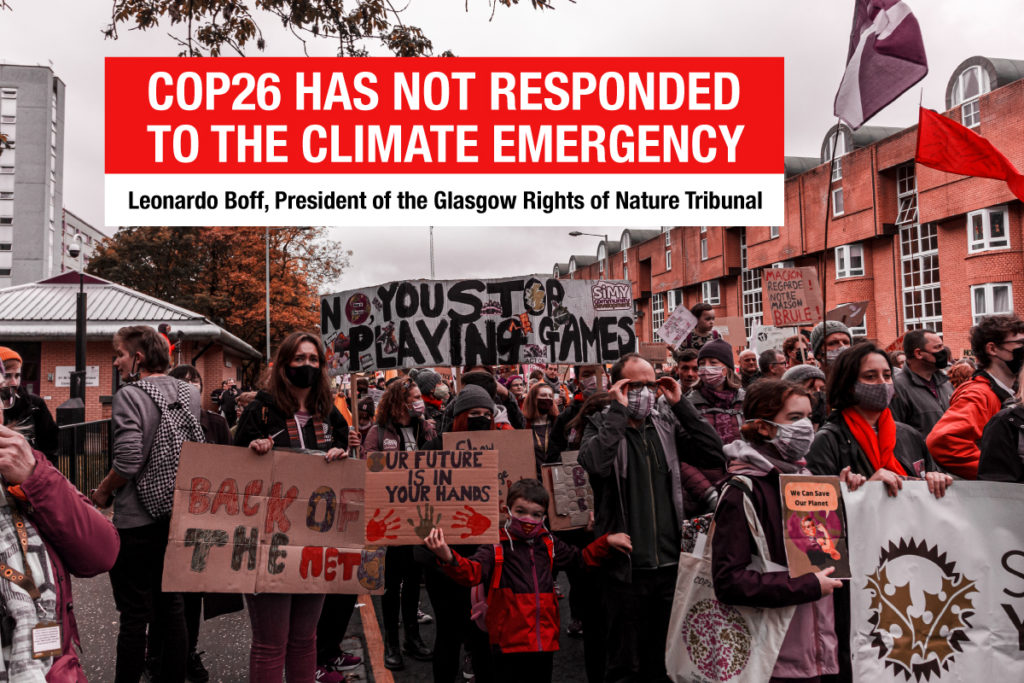 COP26 has not responded to the climate emergency

With the melting of the polar ice caps and the permafrost, the methane released has heavily aggravated climate upheavals in addition to the other greenhouse gases: CO2, ozone (O3), and nitrous oxide (N2O). Therefore, we are not heading towards global warming. We are deep in it. The 2015 Paris Agreement on greenhouse gas mitigation that gave some hope has not been observed. On the contrary, emissions have grown by 60%. China is the largest emitter with 30.3%, followed by the USA with 14.4, the Europeans with 6.8%. The deterioration was widespread.

Climate scientists and scholars have already declared a climate emergency. In the harsh words of Patricia Espinosa, UN Executive Secretary on Climate Change, at the opening of COP26: “We are heading for a global temperature increase of 2.7 degrees C. when we should reach the target of 1.5 degrees”. We know that with this level of warming, most species will be unable to adapt and will disappear. Millions of poor and vulnerable humans will be at grave risk. 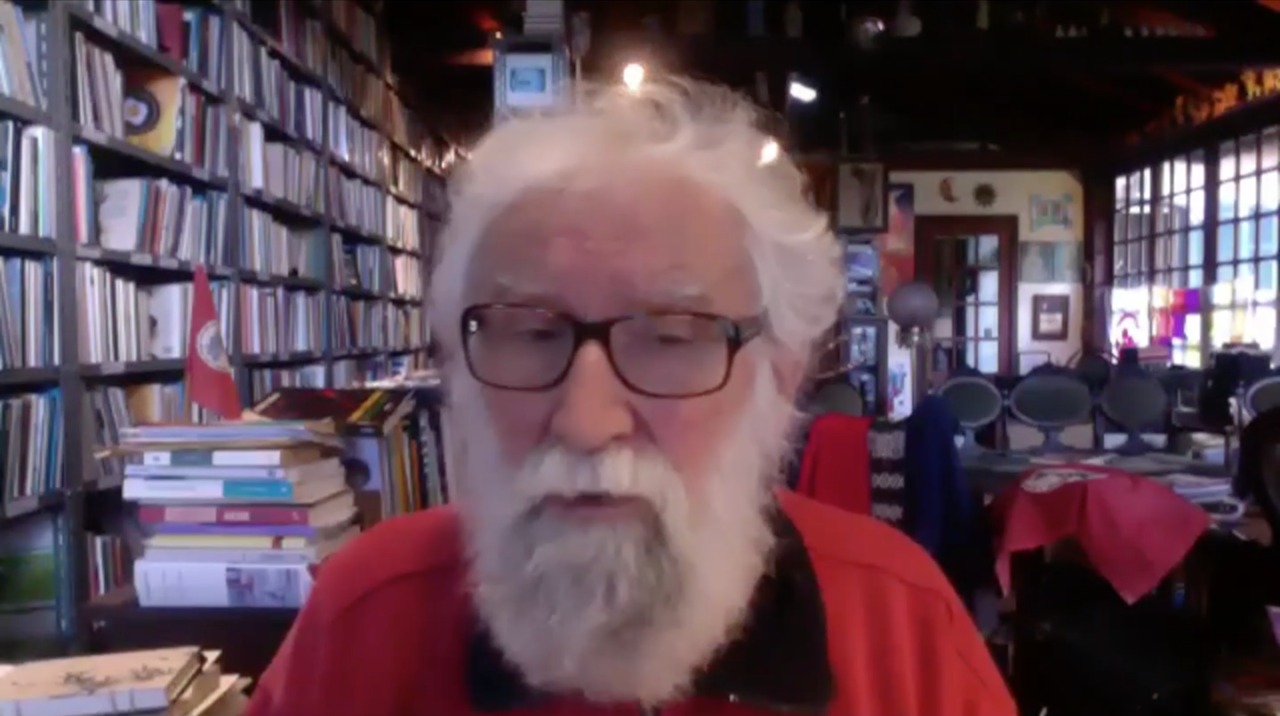 What is the cause? Data from the scientific community sent to the COP26 to assist in the right decisions, give an answer: “climate change is caused by the character of social and economic development, produced by the unsustainable nature of capitalist society”. Therefore, the problem is not the climate but capitalism that does not know environmental and socio-political ecology.

Given the seriousness of the ecological alarm, the results of COP26 were disappointing and frustrating. Only recommendations were made to reduce gases by 2030. It should be half. But no one took on this goal. Vaguely, many, coerced by the criticism in their countries, like Brazil, made promises but without any binding. China and India, decisive for mitigation and adaptation, omitted.

We can understand: in the Conferences of the Parties (COP) there are representatives of governments, practically all of them under the capitalist regime. This, by its internal dynamics, is not at all interested in the changes, because it would be contradictory. They are supported by the coal, oil, and gas megacorporations that have always opposed change in order not to lose their profits. They are always present at the various COPs, putting strong pressure on the participants, in a negative sense.

There was a lot of discussion about coal-based thermal energy and the transition to clean energy. But only 13 countries, small ones, made a commitment, not China and the USA, which use coal the most, although these two ended up making an agreement at the end of the Conference to start reducing the use of coal, but without specific targets.

Another scenario is the parallel COP26 that takes place in the street with thousands of representatives of all the peoples of the world. There, they are telling the truth that the governments do not want to hear: we have little time, we have to change course if we want to save life and our civilization. Many posters read: “they are stealing our future, we want a living Earth”. Hence the words of Pope Francis, with other religious, in a message sent to COP26: “We have been given a garden and we must not leave our children a desert”.

In this context, the Fifth International Tribunal for the Rights of Nature and Amazonia was important. Representatives of the nine countries that make up the Amazon region were present, among other supporters. The fact that nature and the Earth are subjects of rights was reaffirmed, as it already appears in the constitutions of Ecuador and Bolivia, and more and more it is a new fact of collective consciousness.

Special attention was given to the Amazon, with its nearly 6 million square kilometers and inhabited by some 500 different peoples.  The basic motto was: “Amazonia: a living entity under threat“. Indigenous people came with their various organizations, giving testimony of their resistance, the murders of their leaders, the invasion of their territories, bringing videos of their cultures, dances, expressions of their high ancestry.

From deep in the jungle a cry of another way of living and of fraternizing with nature was heard, proving that it is possible to live well without destroying. The native peoples are our masters, for they feel that nature is an extension of their bodies, which is why they care for and love it as themselves.

After thorough scientific reasoning that served as a substratum for both face-to-face and virtual discussions, the verdict was reached:

“The Court condemns for the crimes of ecocide, ethnocide, and genocide in the Amazon and of its peoples, those directly responsible, namely: banks, financiers of the megaprojects; international companies: mining and private companies, agribusiness companies; and finally, the States for allowing the criminal actions against the Amazon. …by structural violence, supporting the actions of criminal organizations that invade the territories of traditional peoples and are unpunished authors of assassinations, kidnappings of indigenous leaders, and defenders of human rights and the rights of nature”.

The verdict details several measures to be taken mainly in favor of indigenous peoples, such as natural defenders of the Amazon, the recognition of the Amazon as a subject of rights, the repair and restoration of its integrity, and the demercantilization of nature. The expression was created: we have to Amazonize ourselves to regulate the climates and guarantee a future for biodiversity.

It was decided to hold a Pan-American Social Forum in July 2022, in Belém do Pará, in the Brazilian Amazon. It will deal with alliances among all native peoples, in the conviction that the Panamazonic forest is fundamental to regulate the Earth’s climates and to guarantee the perpetuity of life on the planet. Human life may eventually disappear. But the Earth will continue to revolve around the sun, however, without us. This can be avoided if there is a global alliance of humans in favor of life in all its diversity. We have the means, science, and technology. We only lack the political will and the emotional bond with nature and the great and generous Mother Earth. 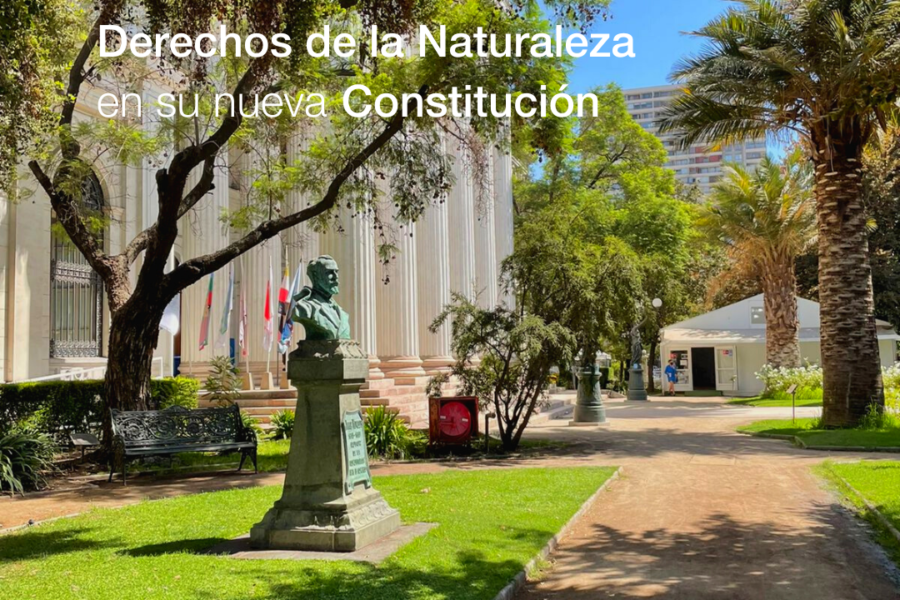 Coming up: Lake Vättern case in the European Tribunal in Defense of Aquatic Ecosystems 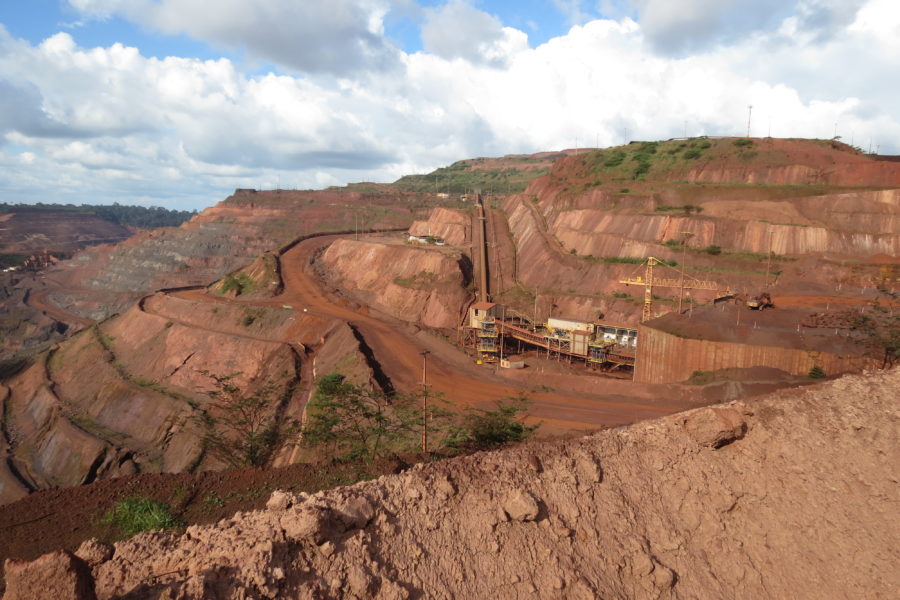 Rights of Nature Tribunal Judges in southeastern Pará, Brazil, scene of the largest rural massacres in the country

amazon Amazonía balkan rivers Bolivia Bolivian Chiquitania deforestation ecocide Europe European EuropeanRoNTribunal fire french guiana GARNEurope Glacer great nicobar island leatherback turtles Nature online hearing Rights4Water Rights for water Rights of Nature rights of nature alert Rights of Nature Tribunal Rivers Tribunal verdict
We use cookies on our website to give you the most relevant experience by remembering your preferences and repeat visits. By clicking “Accept”, you consent to the use of ALL the cookies.
REJECTACCEPT
Privacy Policy