The third International Rights of Nature Tribunal was held concurrently with the United Nations Framework Convention on Climate Change (UNFCCC COP 21) at Maison des Métallos in Paris, France. Hosted by the Global Alliance of the Rights of Nature in partnership with End Ecocide on Earth, NatureRights & Attac France, the panel of judges consisting of internationally renowned lawyers and leaders for planetary justice heard evidence and pronounced judgments on 4 cases after the first day and 4 cases on day 2.

​The Tribunal is a unique, citizen-created initiative that relies on the mandate granted to it through the Universal Declaration of the Rights of Mother Earth. It gives people from all around the world the opportunity to testify publicly as to the destruction of the Earth. The Tribunal provides a systemic alternative to environmental protection, acknowledging that ecosystems have the right to exist, persist, maintain and regenerate their vital cycles. 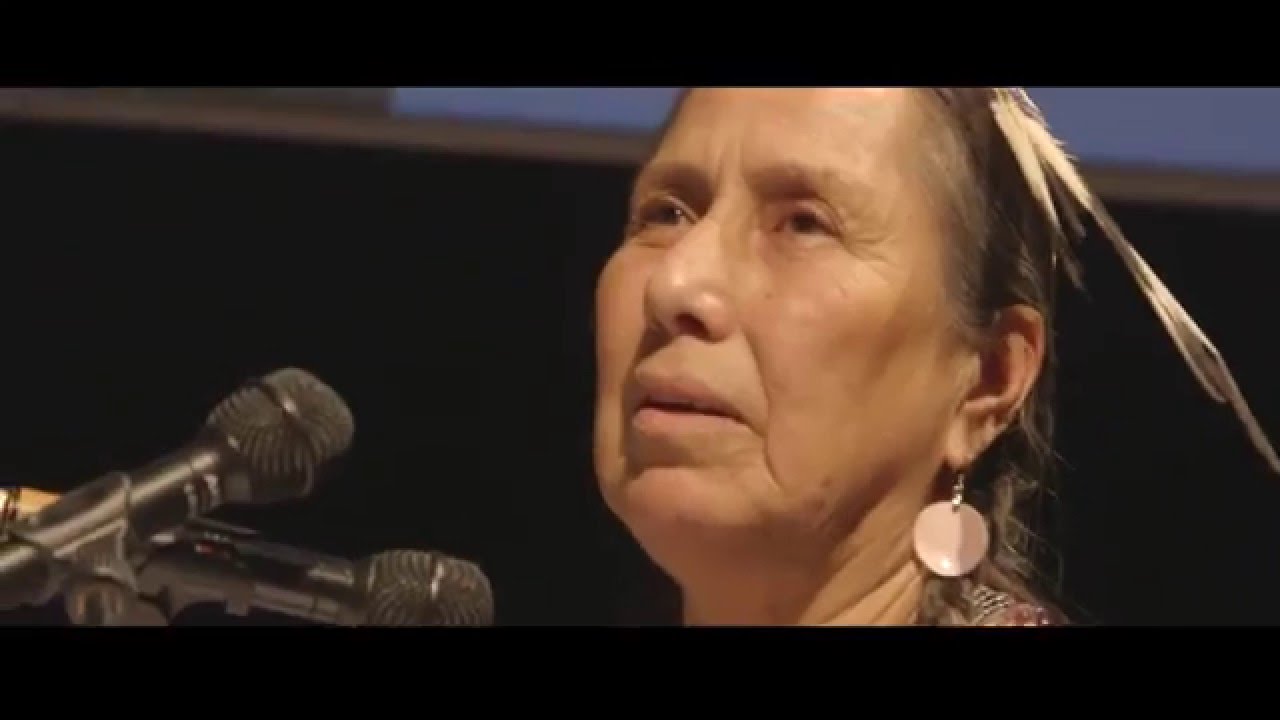 The Tribunal features internationally renowned lawyers and leaders for planetary justice, who hear cases addressing issues such as climate change, GMOs, fracking, extractive industries and other environmental violations. The Tribunal offered judgments and recommendations for the Earth’s protection and restoration based on the Universal Declaration of the Rights of Mother Earth. Among other things, the Declaration binds us to respect the integrity of the vital ecological processes of the Earth.

Accordingly, the Declaration also helps advance proposed amendments to the Rome Statute of the International Criminal Court to recognize the crime of Ecocide. The Tribunal has a strong focus on enabling indigenous peoples and local communities to share their unique concerns and solutions about land, water and culture with the global community.

The Tribunal opened on December 4 with a formal signing of the Tribunal Convention by Tribunal delegates and Indigenous Leaders from around the world. Shown here is the signing by Chief Raoni of the Kayapo people of the Brazilian Amazon and Tribunal Officiates.

This court also saw the birth of an important case called: OCEAN IN DANGER by Lisa Mead.

“So the first point is inescapable.  This is a systemic issue and the responses must be systemic.
Secondly, if anyone came here with any doubts about whether or not human rights and the rights of nature are compatible, I think that they must have been dispelled.  Everybody has demonstrated that they are inseparable. As Chief Seattle is reported to have said so long ago: ‘What befalls the Earth, befalls the children of the Earth.’”

Cormac Cullinan, President of the Paris Tribunal, presents conclusions of proceedings of the 2-day International Rights of Nature Tribunal in Paris on, Saturday December 5, 2015. 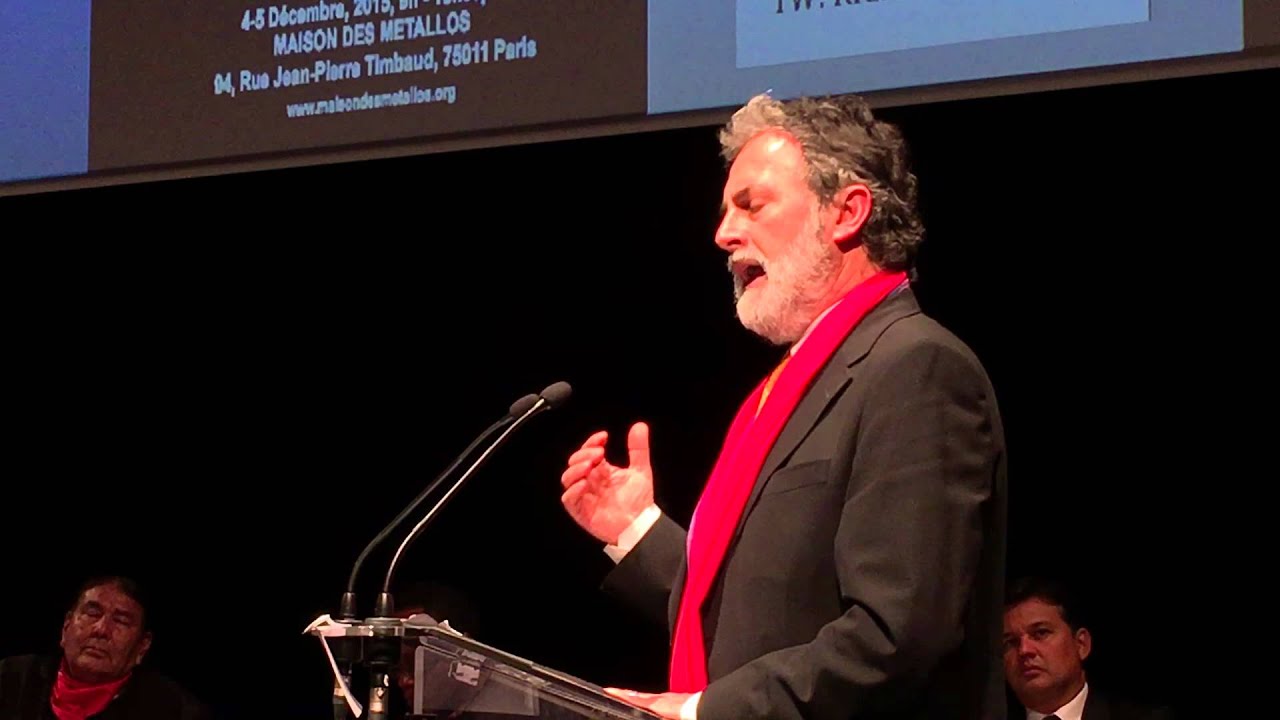 The Universal Declaration of the Rights of Mother Earth, which as you heard was approved in Cochabamba, Bolivia in 2010, has created a manifesto for earth justice for organizations and people all over the world.  What has happened here today and yesterday has been the consolidation of that effort by the establishment of the Tribunal – the formal establishment the Tribunal because it already existed – by the People’s Convention which entered into force yesterday. This represents a significant step forward because it is an example to people everywhere how, when the governments of the world failed, we can step forward as people and begin to create the world that we want to see.  We can create People’s institutions; we can enter into agreements ourselves and begin to create the future that we want.

More than 80 people from many different countries of the world have participated in these proceedings as judges, as experts, as presenters, as prosecutors, etc. So I think we can safely say that this is a truly international tribunal.

It has been wonderful to hear the stories from all over the world coming together. And what they have shown us, is that if you had any doubts about this before, we are facing systemic problems. We are facing deep-rooted problems in the dominant civilizations which need to be addressed. Roots which are not only to do with environmental degradation but which also affect issues of patriarchy and the military.

So the first point is inescapable.  This is a systemic issue and the responses must be systemic.

Secondly, if anyone came here with any doubts about whether or not human rights and the rights of nature are compatible, I think that they must have been dispelled.  Everybody has demonstrated that they are inseparable. As Chief Seattle is reported to have said so long ago:

The evidence before the Tribunal and its findings

Here you can find the Judges, Prosecutor, and Secretariat of the tribunal.

Cormac Cullinan
President of the Tribunal