Expert witnesses from Canada, Germany, South Africa and Puerto Rico testified that Free Trade Agreements (FTAs) are the drivers of an unsustainable economy based on fossil fuels, privatization, commodification and legalized enslavement of all life on Earth. FTAs are legally binding and take precedence over non-binding commitments made under the Paris Agreement.

States can even be prevented from passing new laws to protect ecosystems if the tribunals established under Investor State Dispute Settlement Mechanisms (ISDSMs) in FTAs decide that they are “barriers to trade”. Indigenous peoples pay the highest price under schemes like NAFTA. Because they have protected and live close to the land, they are targets for displacement in the quest for pristine untapped “resources” for drilling, clear-cutting water mining, etc. For example, 50% of the groundwater has already been depleted in NAFTA affected areas in Mexico.

The Tribunal found that Free Trade Agreements result in systemic violations of the Rights of Nature and are based on the delusion that trade is more important than life. The provisions of these agreements must be regarded as null and void to the extent that they conflict with the rights and duties in the UDRME. 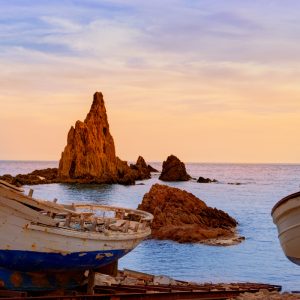 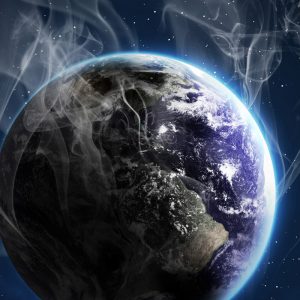 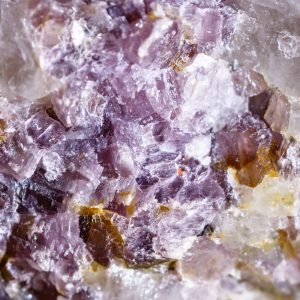 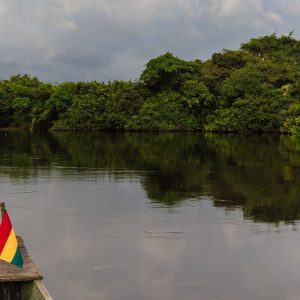 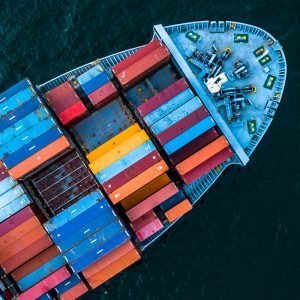 The 4th session of the International Rights of Nature Tribunal, held concurrently with the 23rd United Nations Framework Convention on Climate Change Conference of Parties (COP23).